The Unconquered an animated story about undaunted courage, sacrifice, and indomitable hopes and dreams that drove the astonishing effort to rebuild the renascent Republic of Poland in 1918–1939.

The film, produced for the Institute of National Remembrance, portrays interwar Poland as a rapidly developing state, ready to take the greatest challenges of history.

Garnered international acclaim and, thanks to its use of a universal visual language which allowed it to reach a broad audience, swiftly became a pop cultural brand. 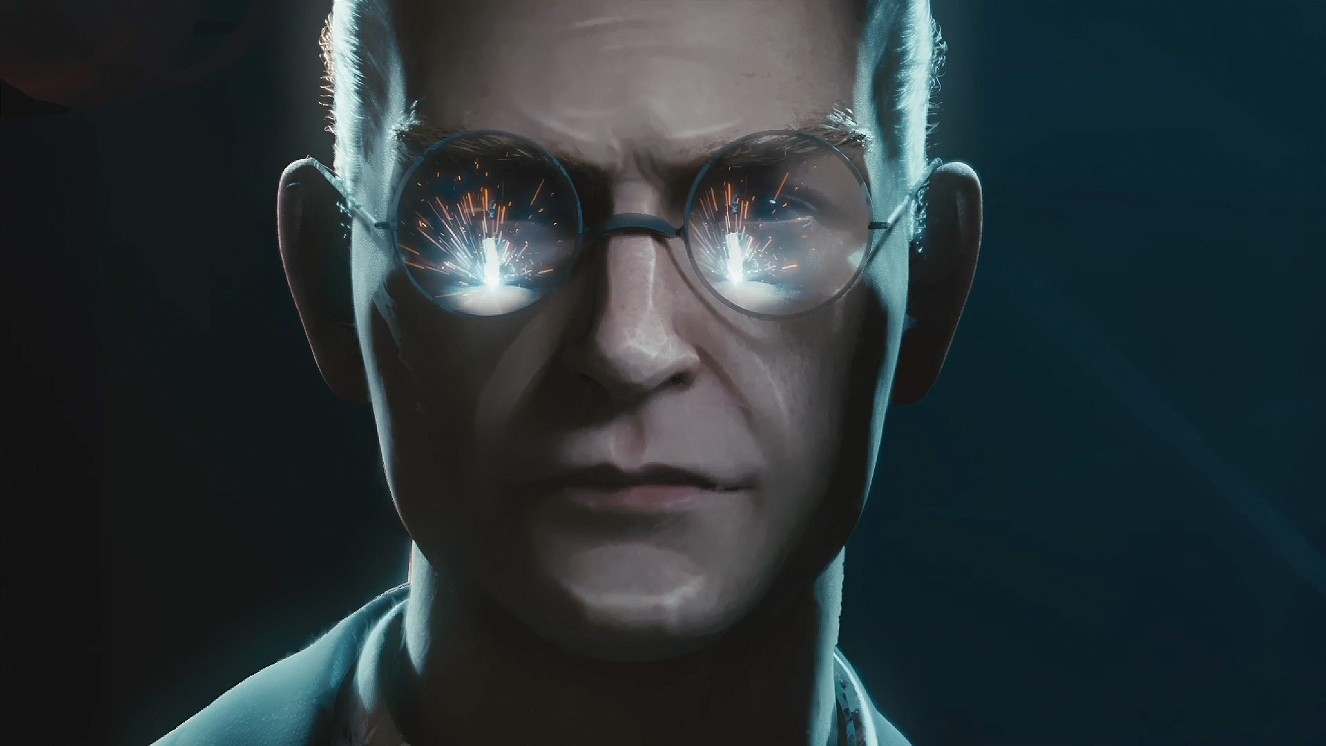 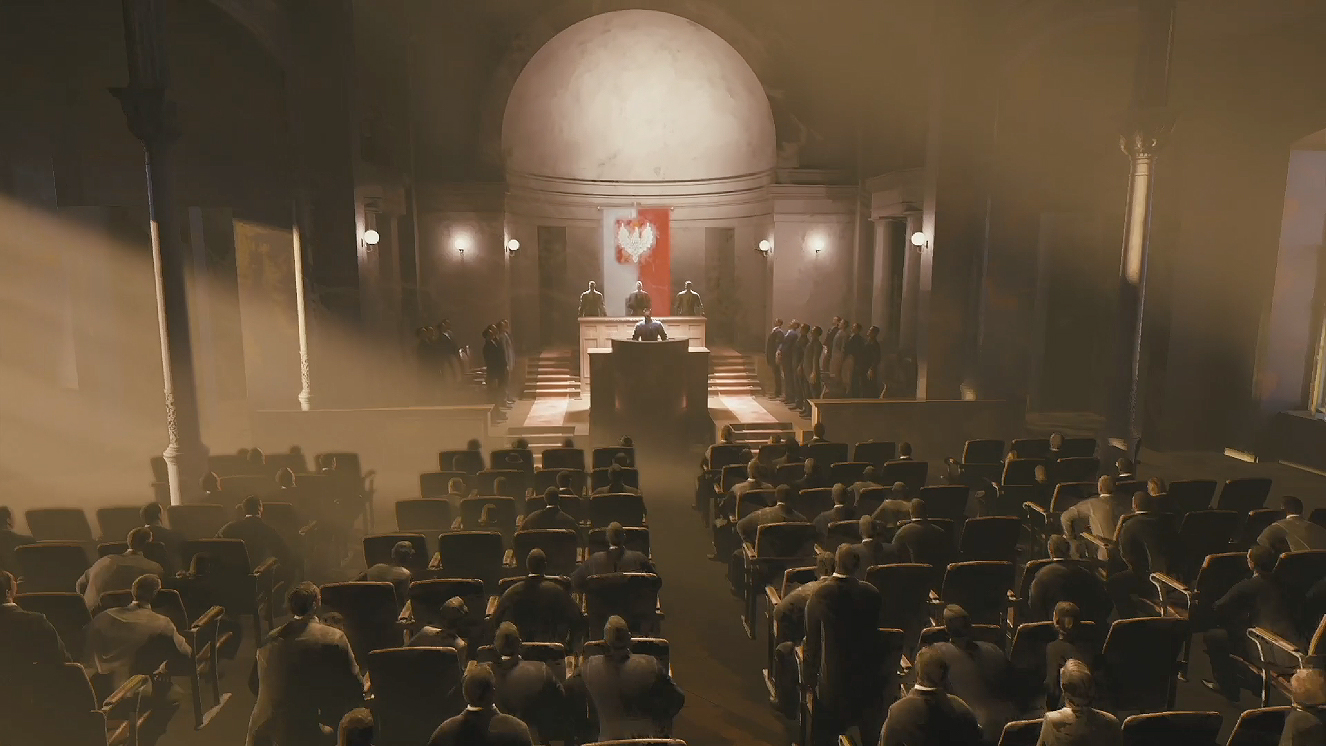 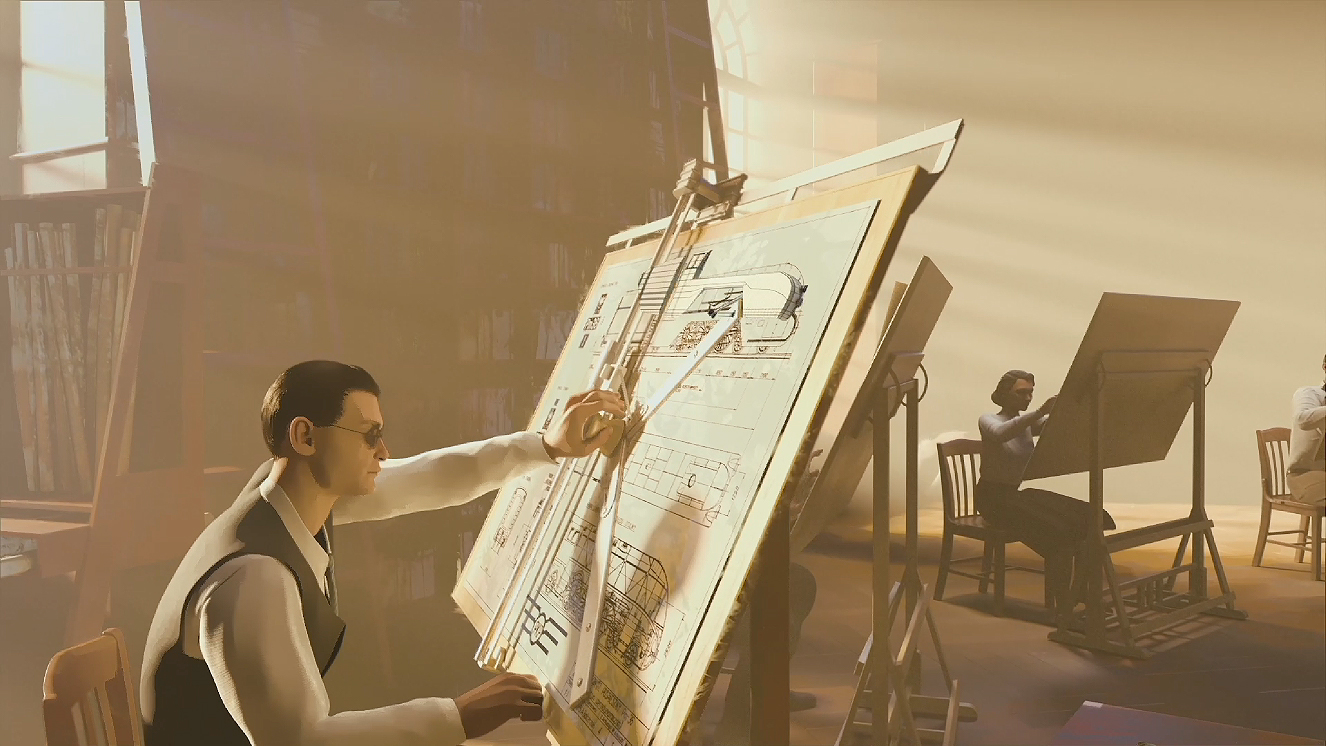 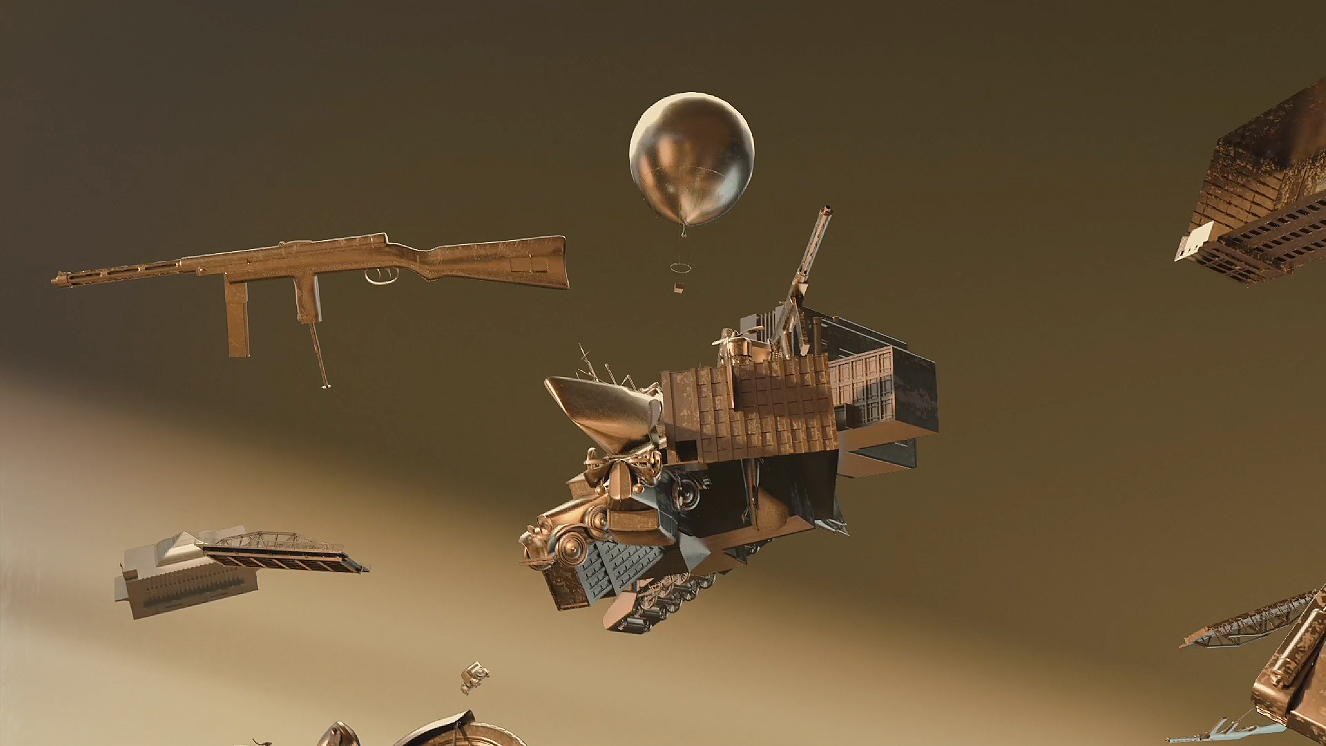 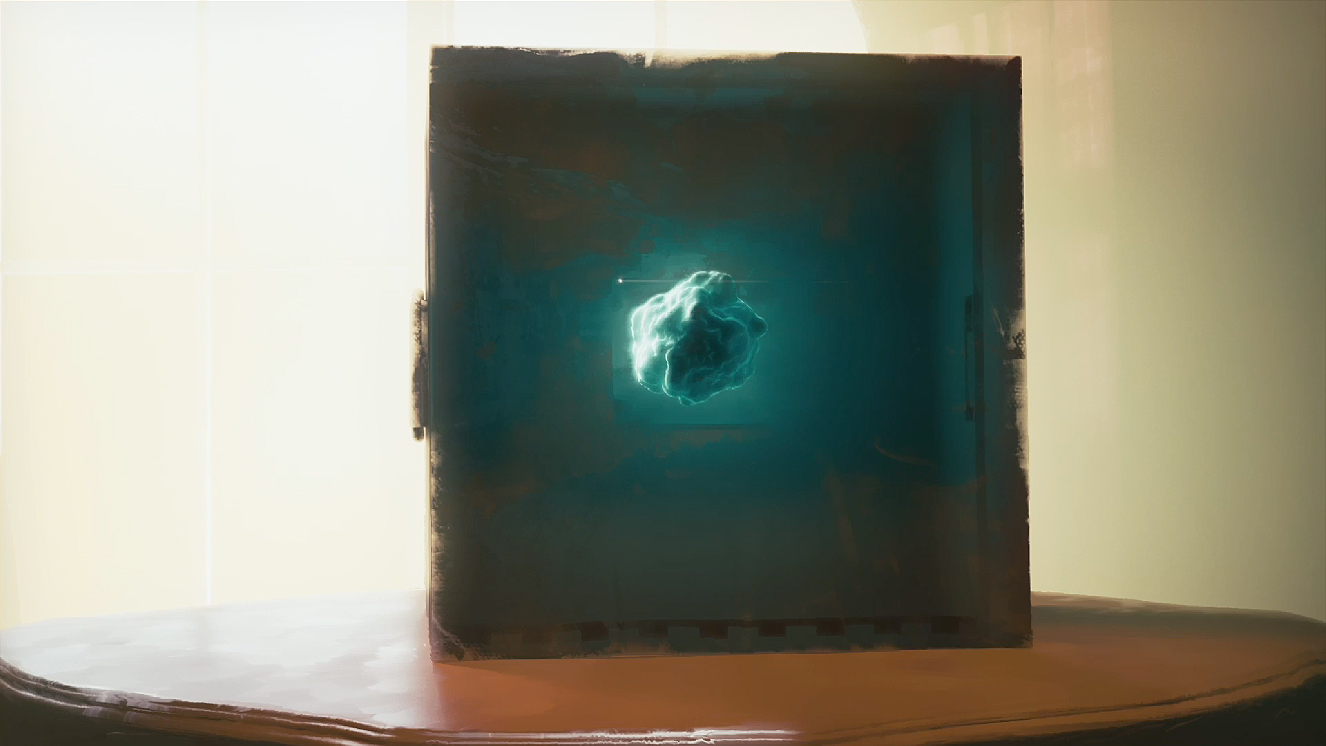 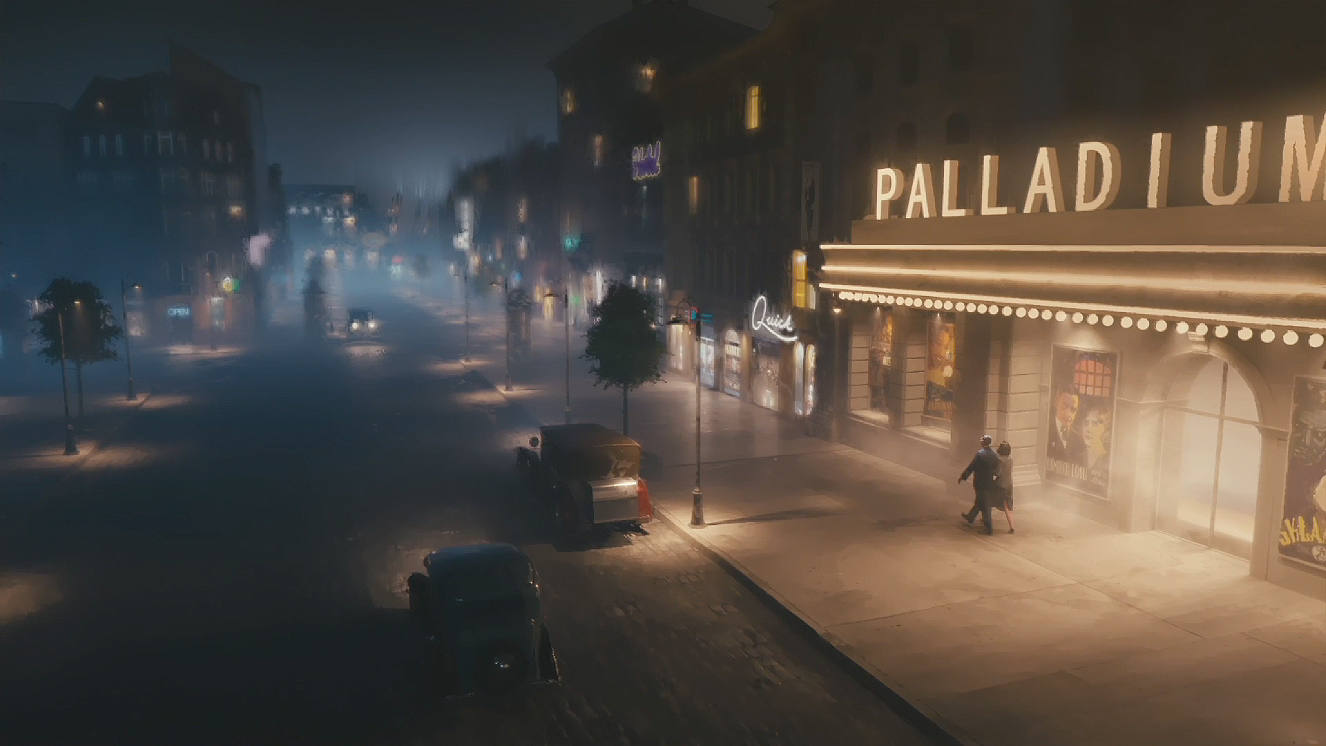 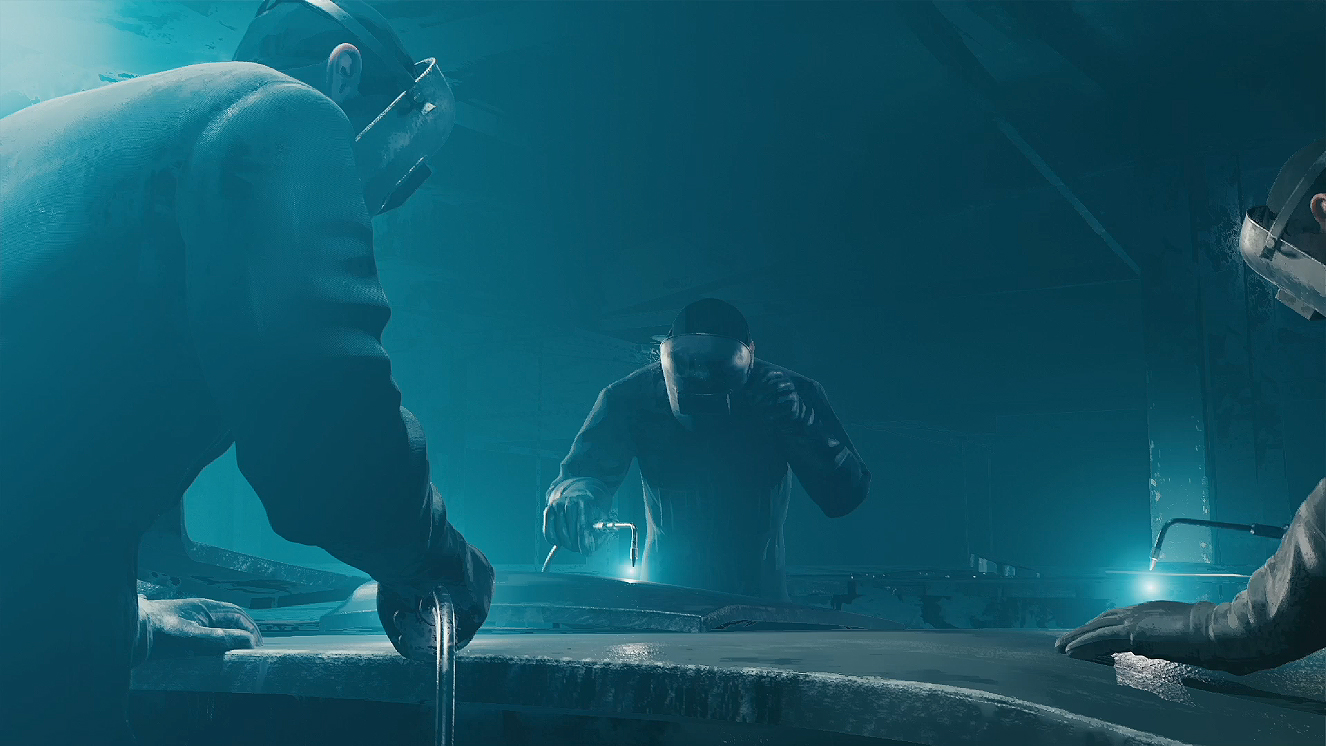 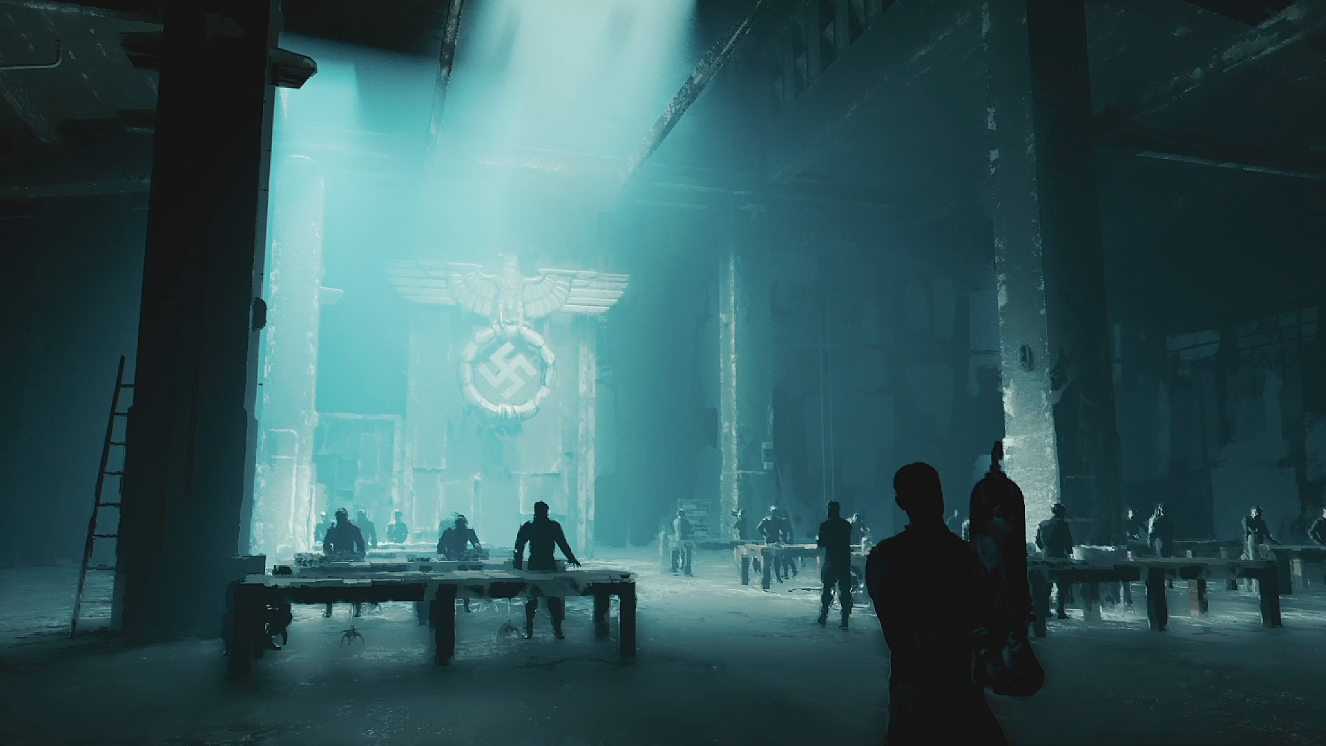 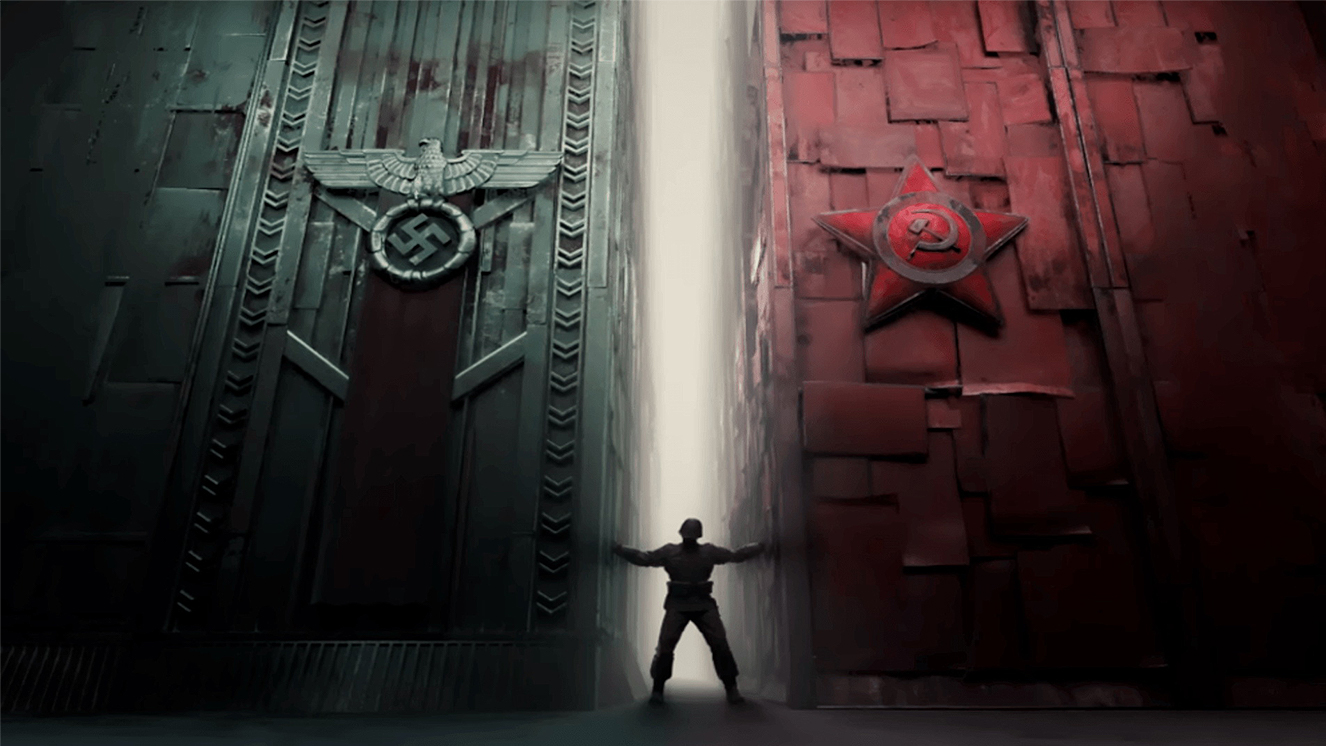