The project delivered a novel framing of the Polish experience of World War II and occupation.

The exhibition we produced for the Museum of the Second World War in Gdańsk adopted an unorthodox storytelling approach—rooted in two separate paths, one exploring resistance efforts and the other exploring the civilian suffering, literal and figurative, the story is complemented by a rich visual package designed for a broad audience. 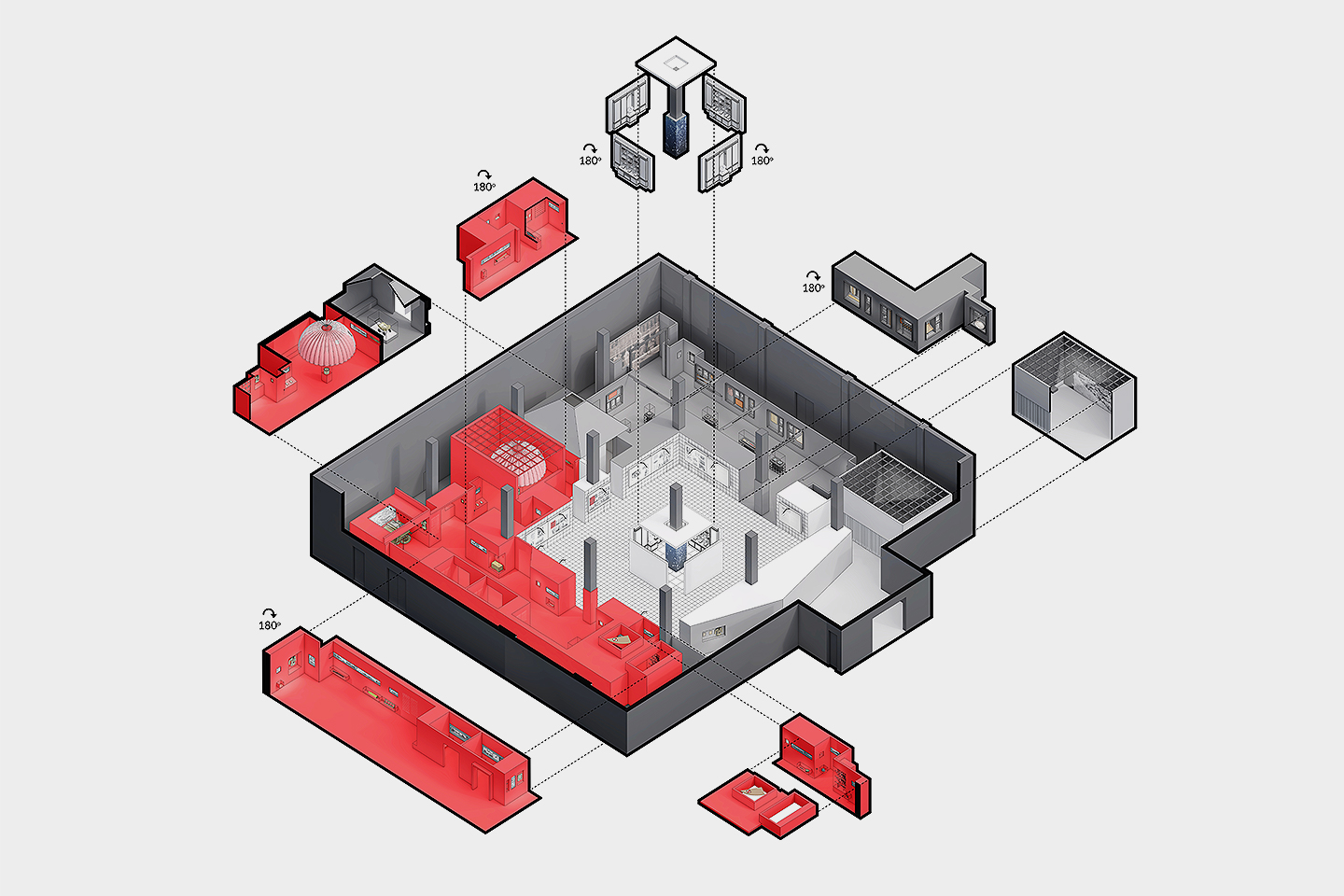 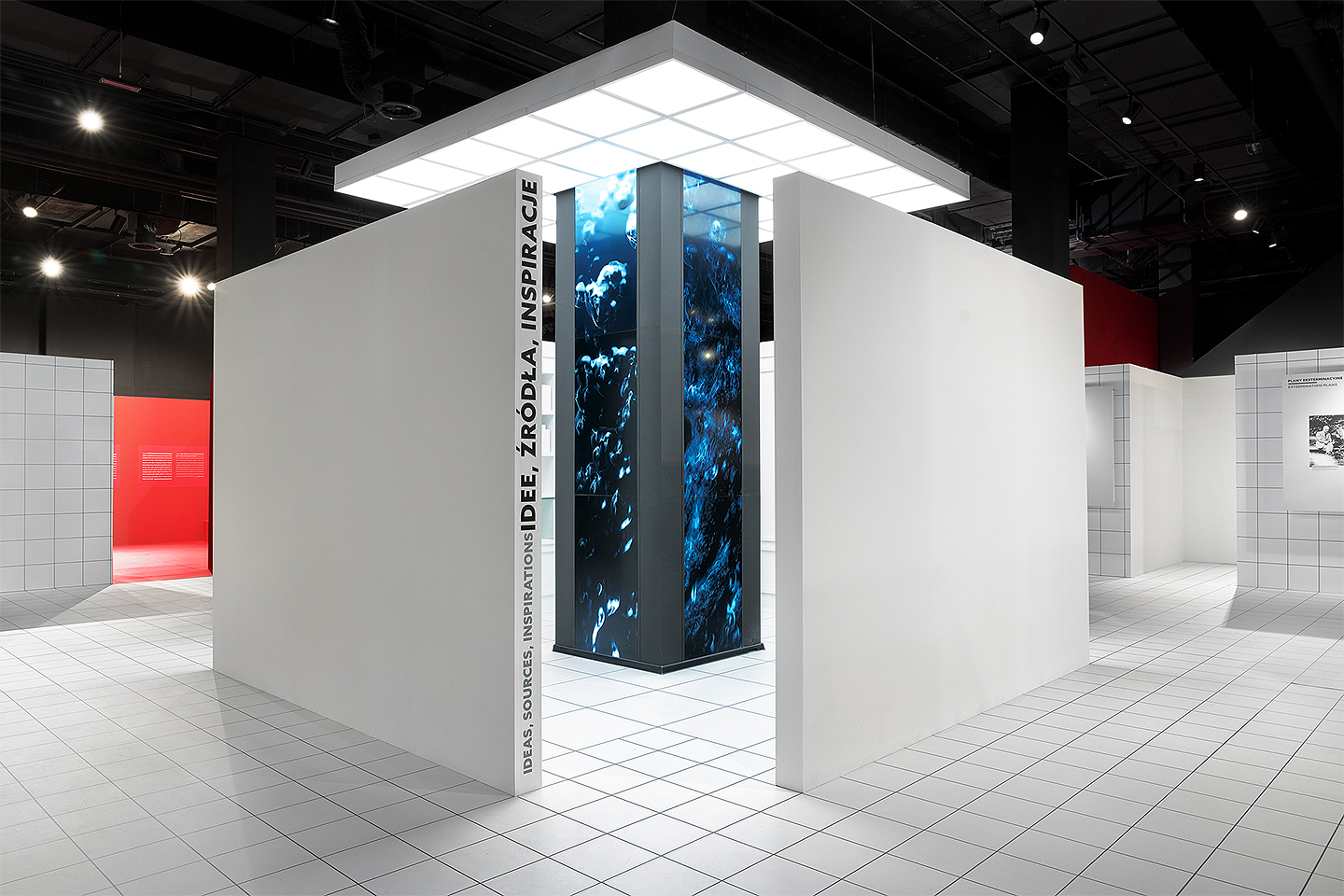 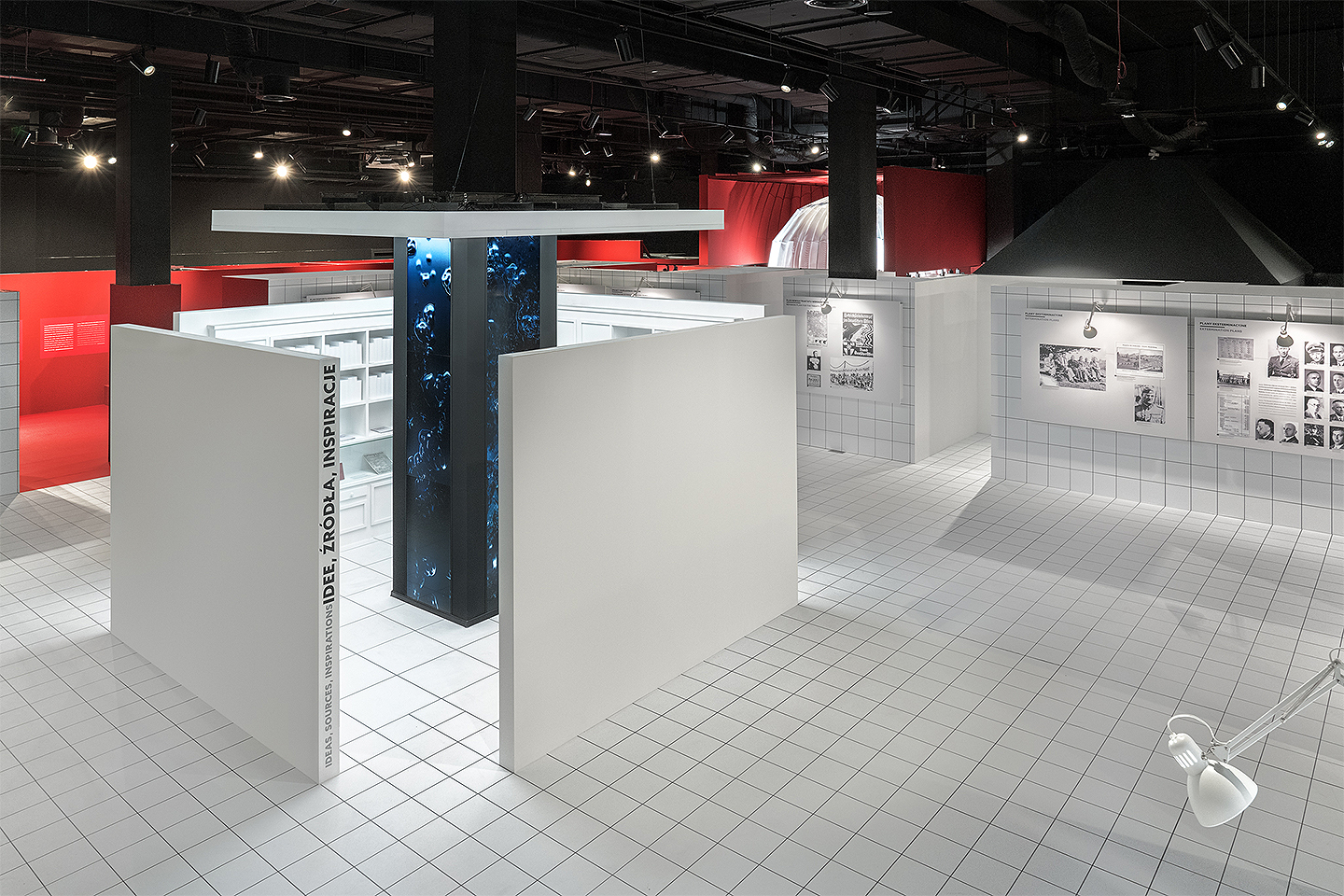 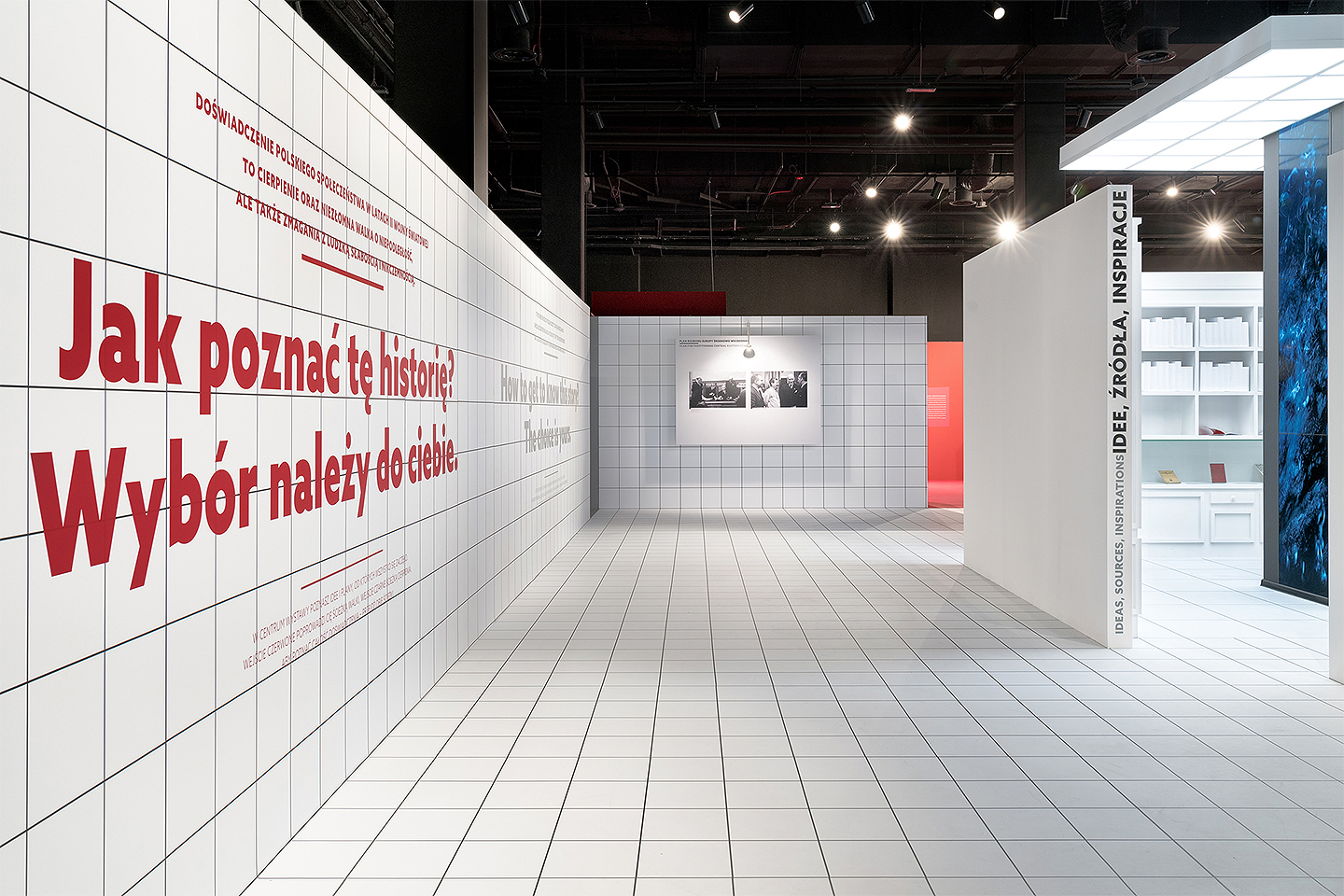 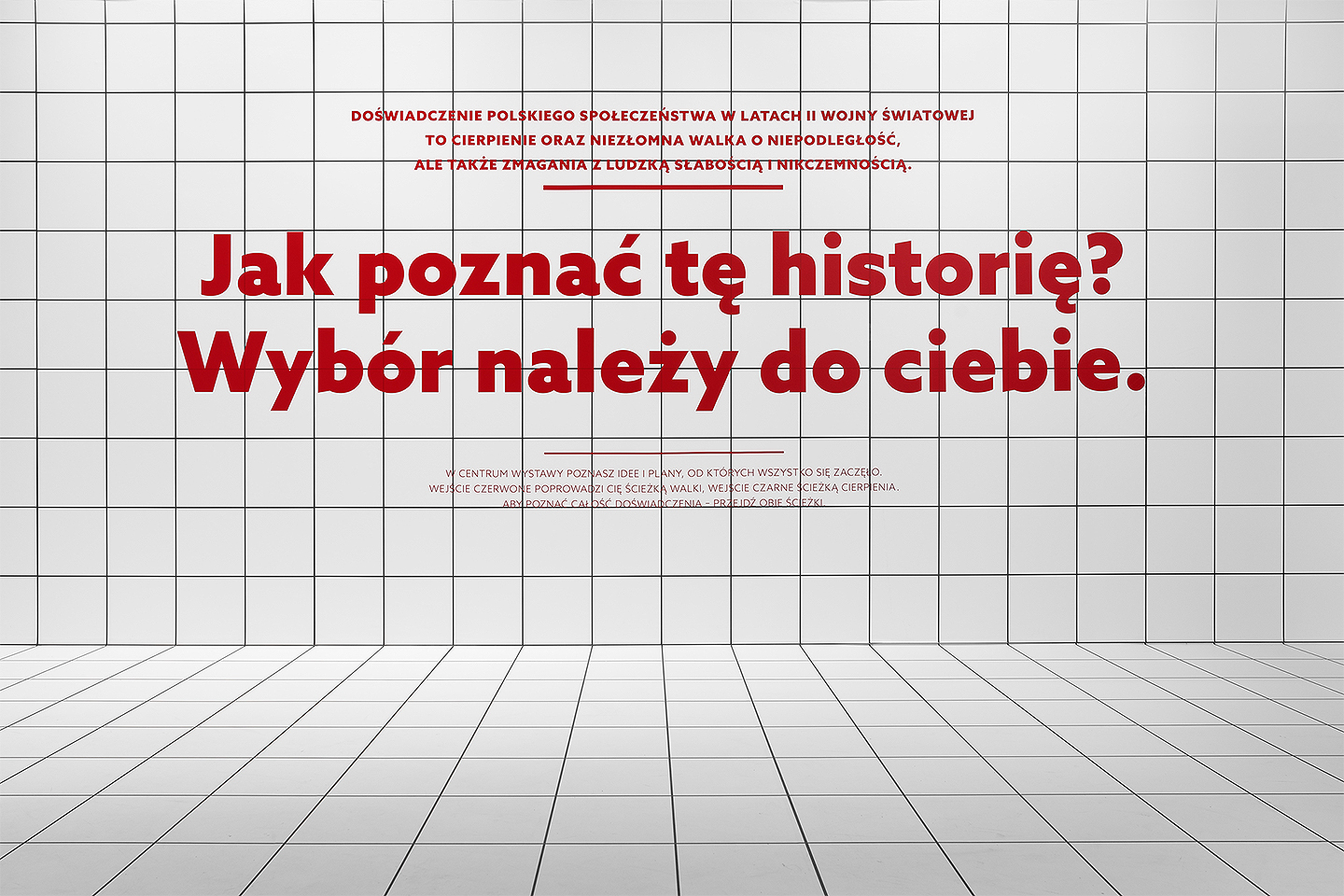 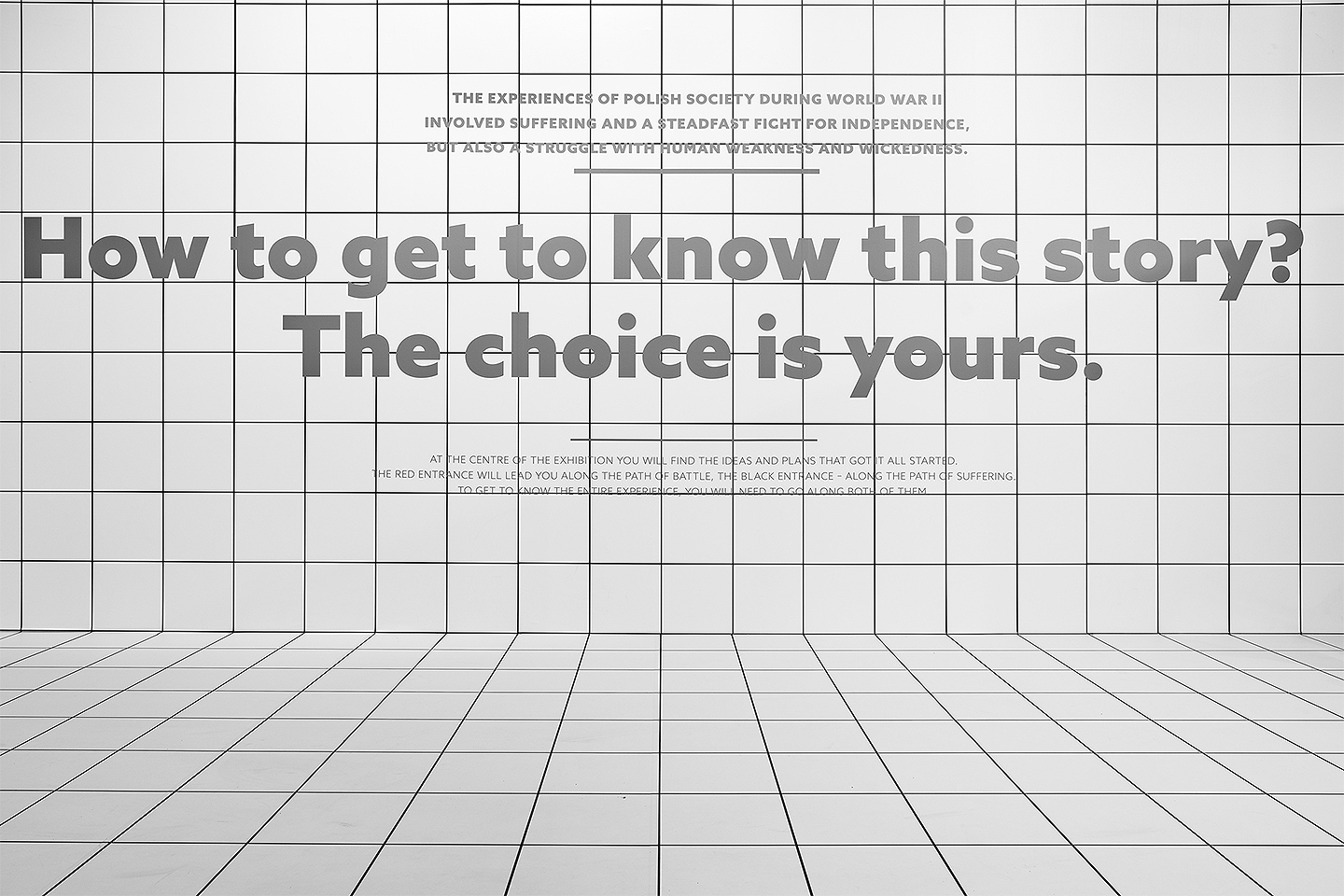 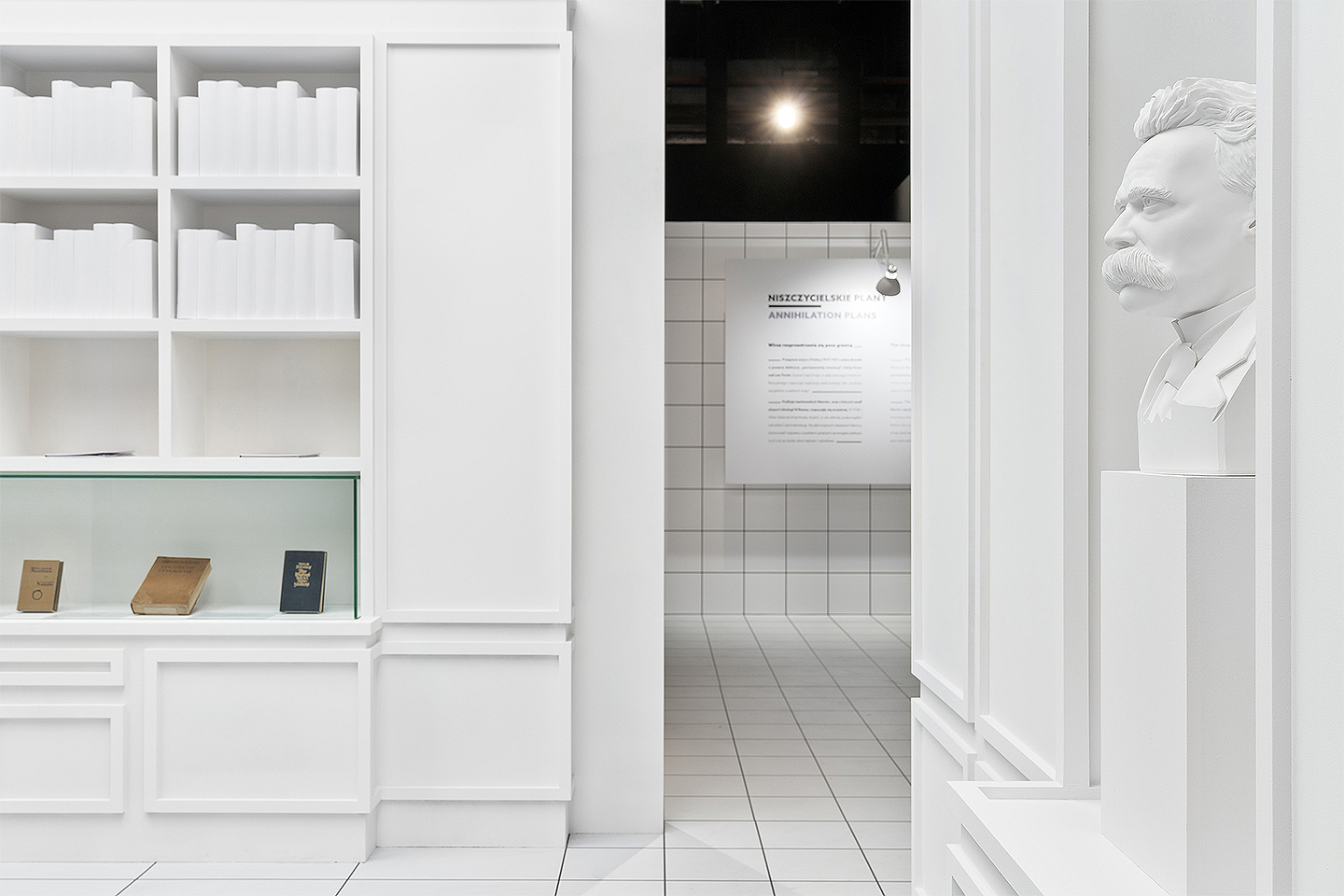 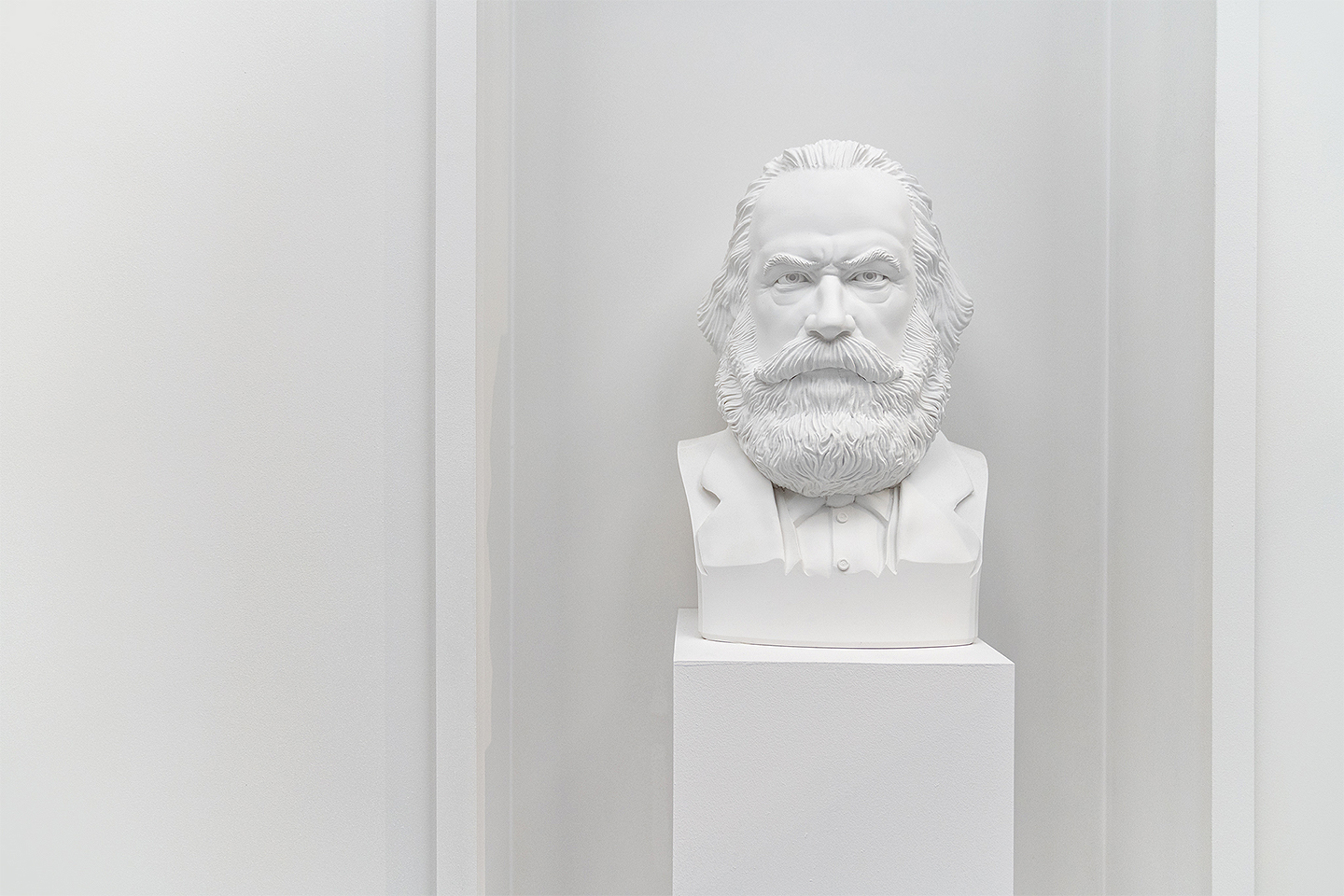 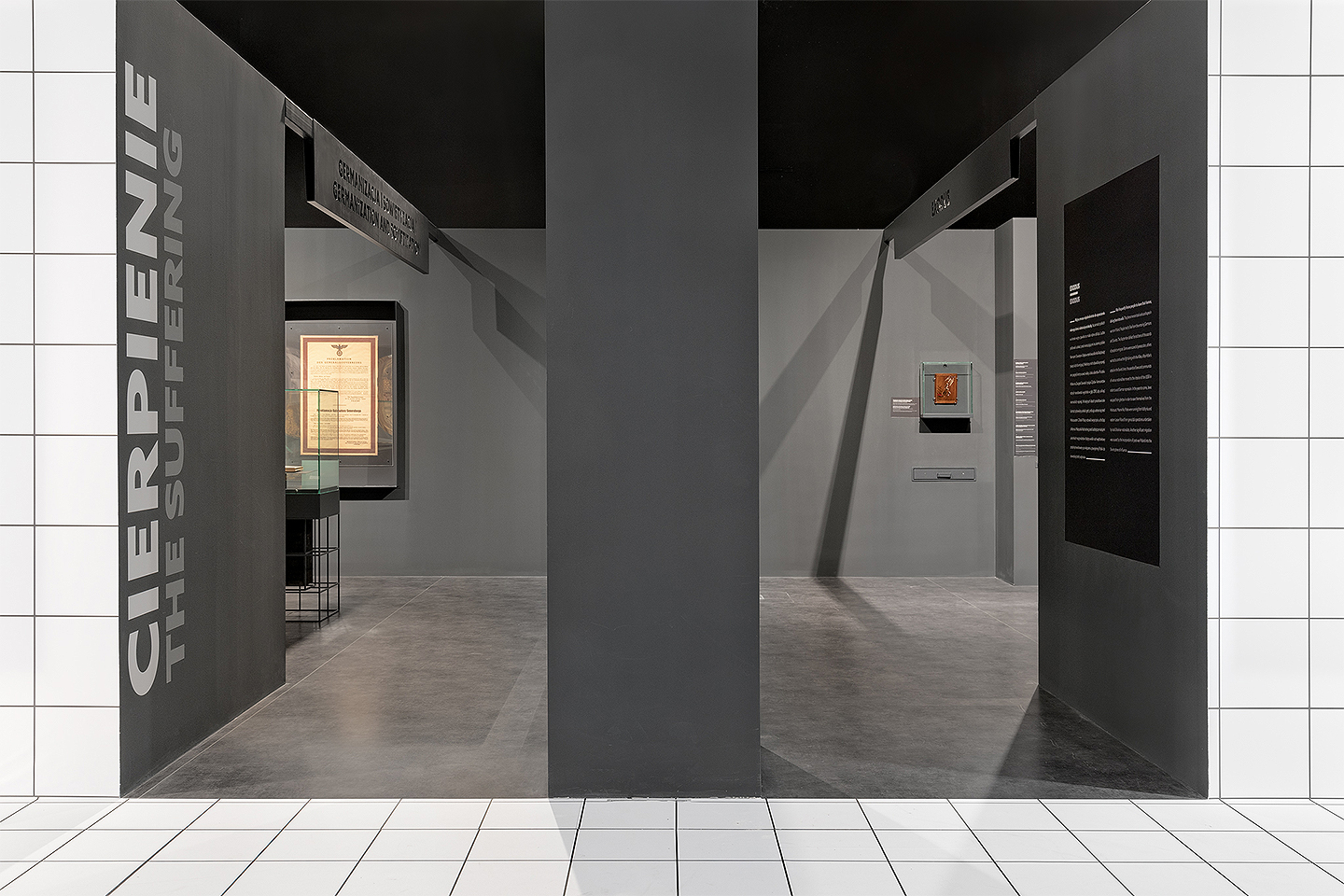 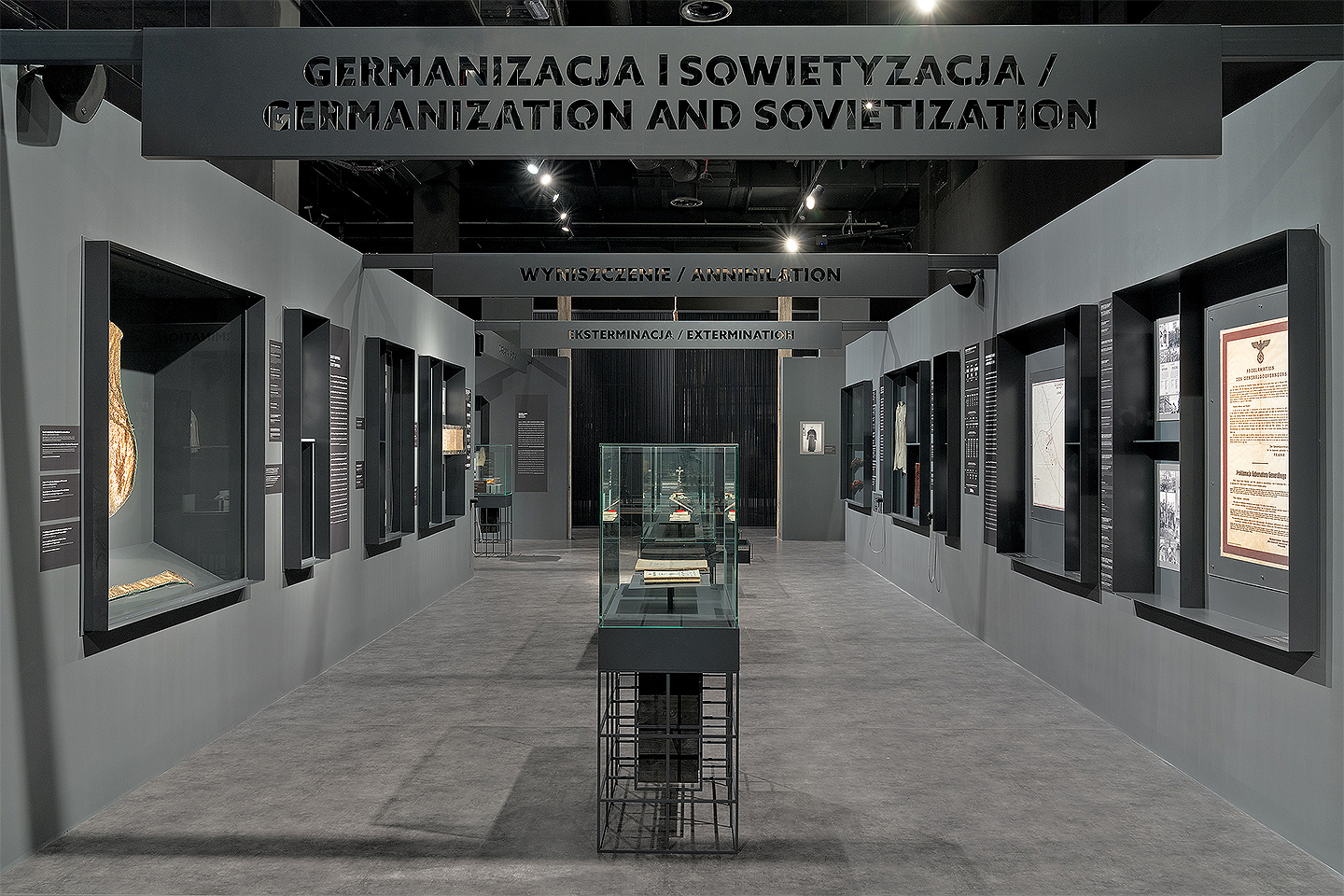 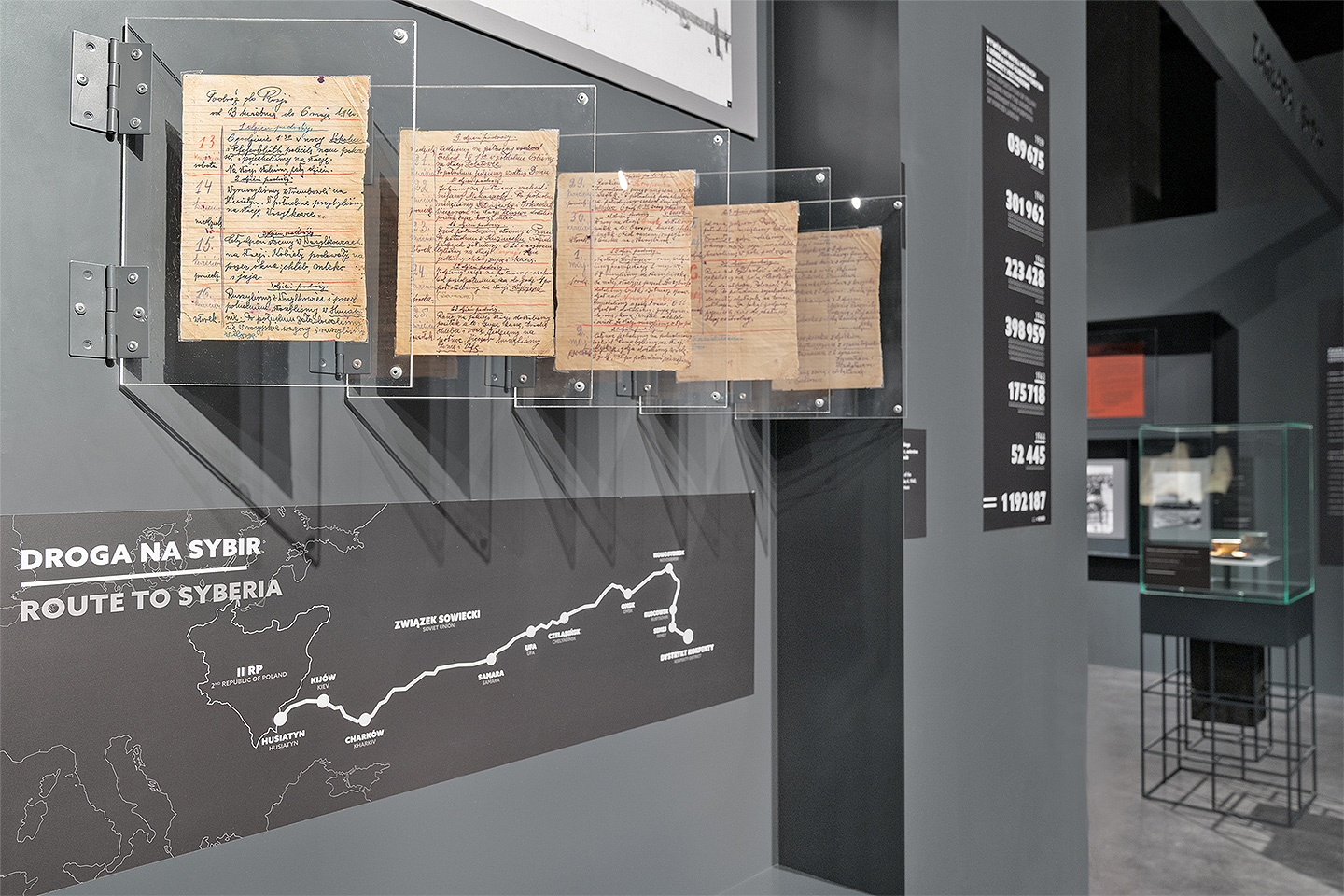 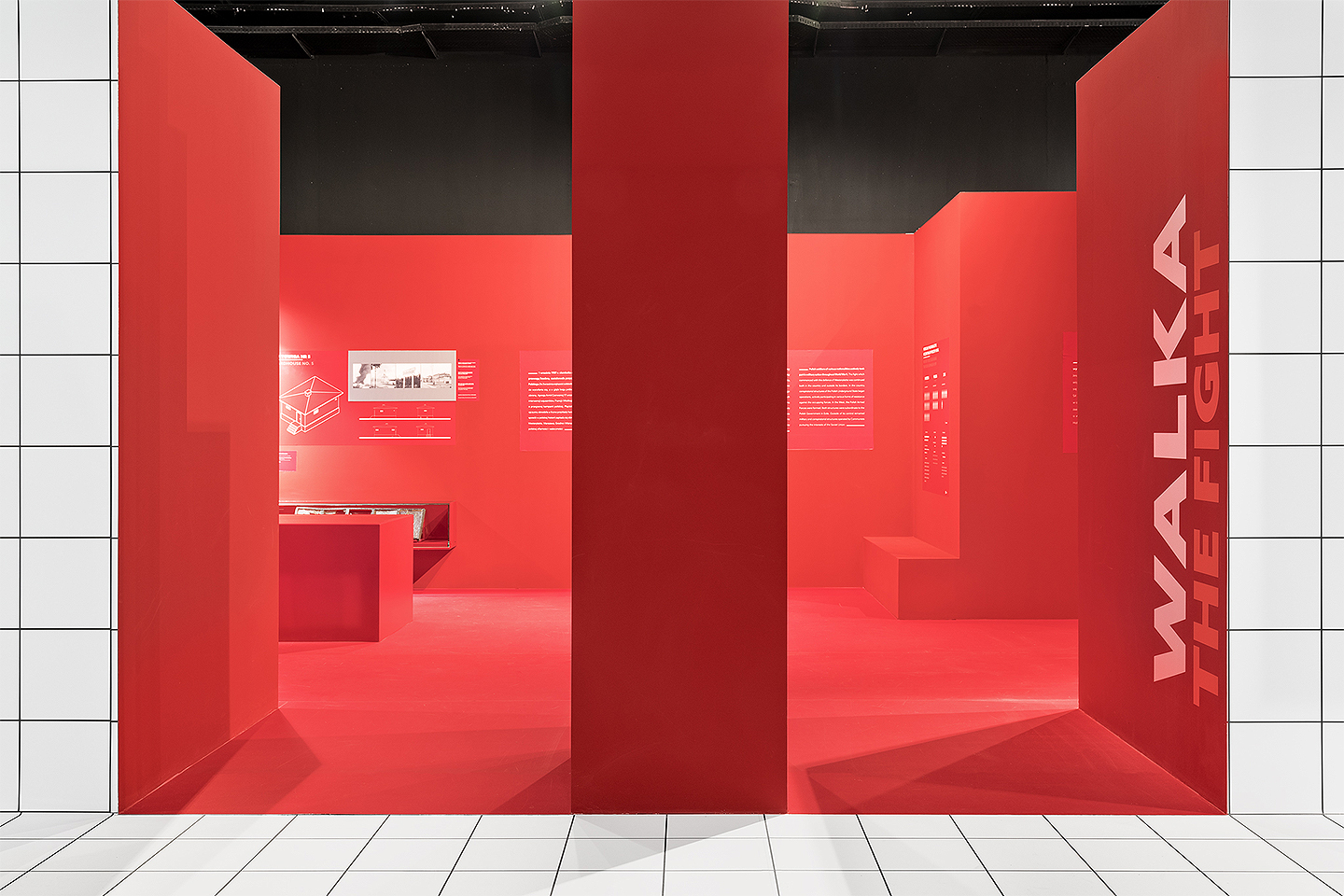 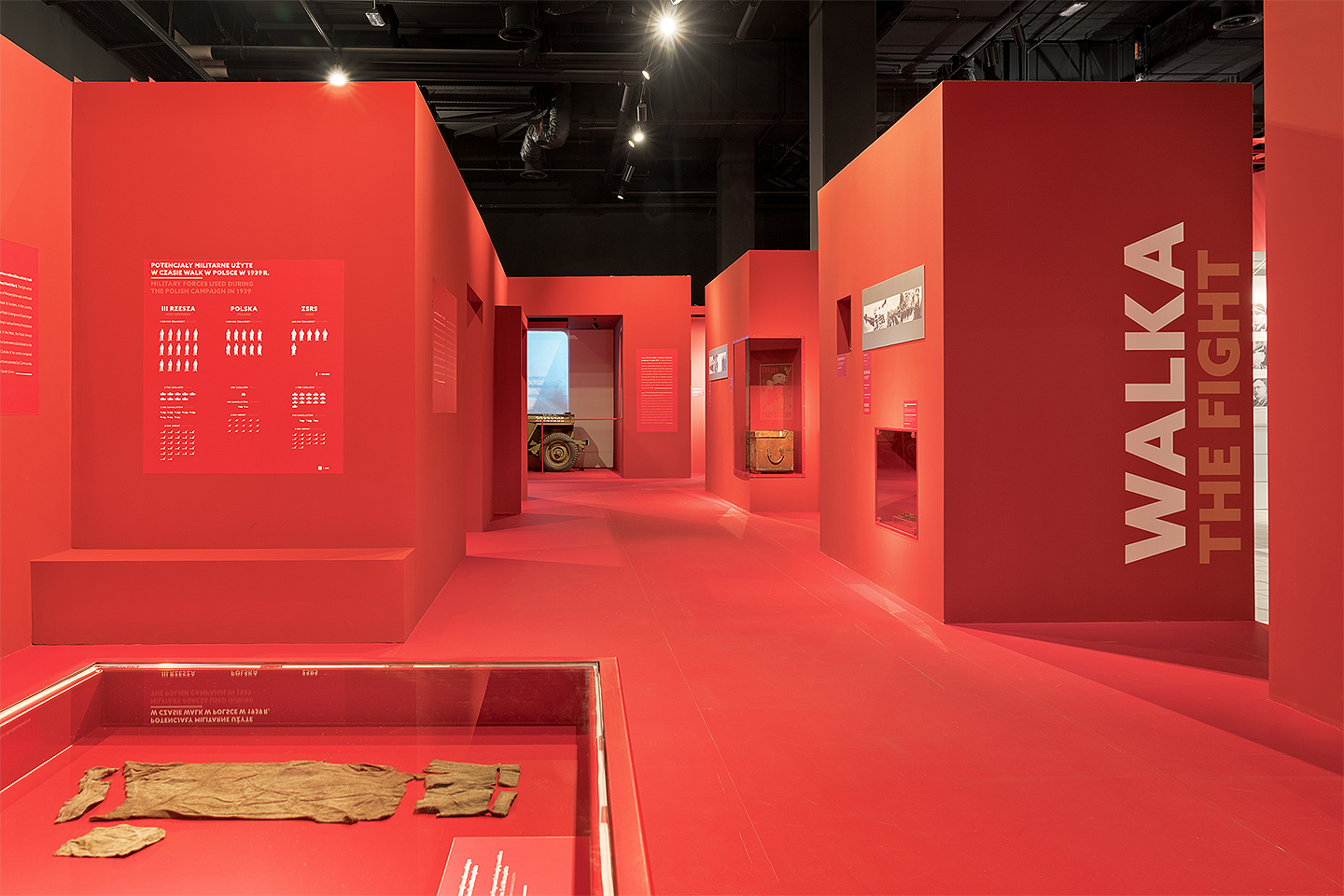 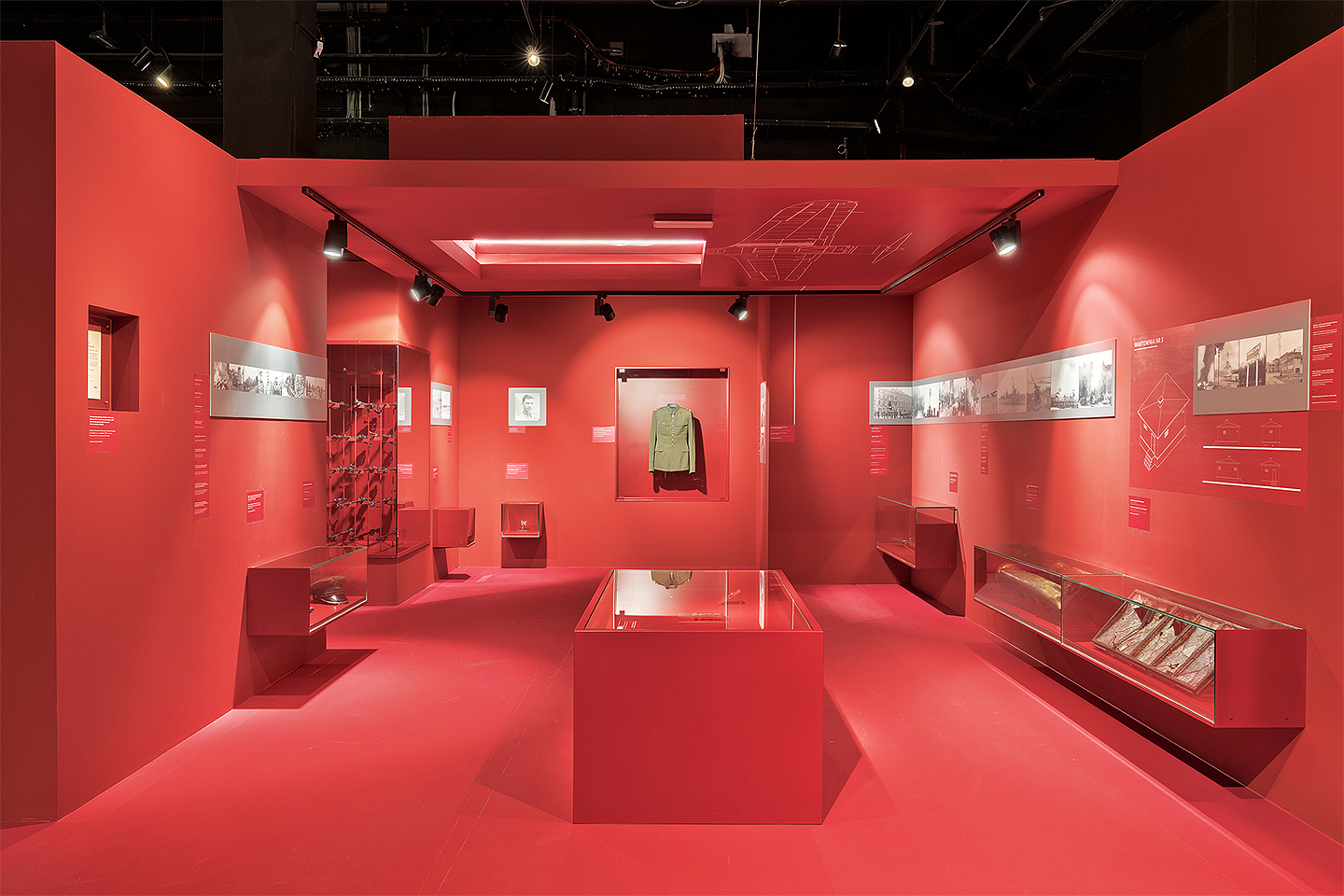 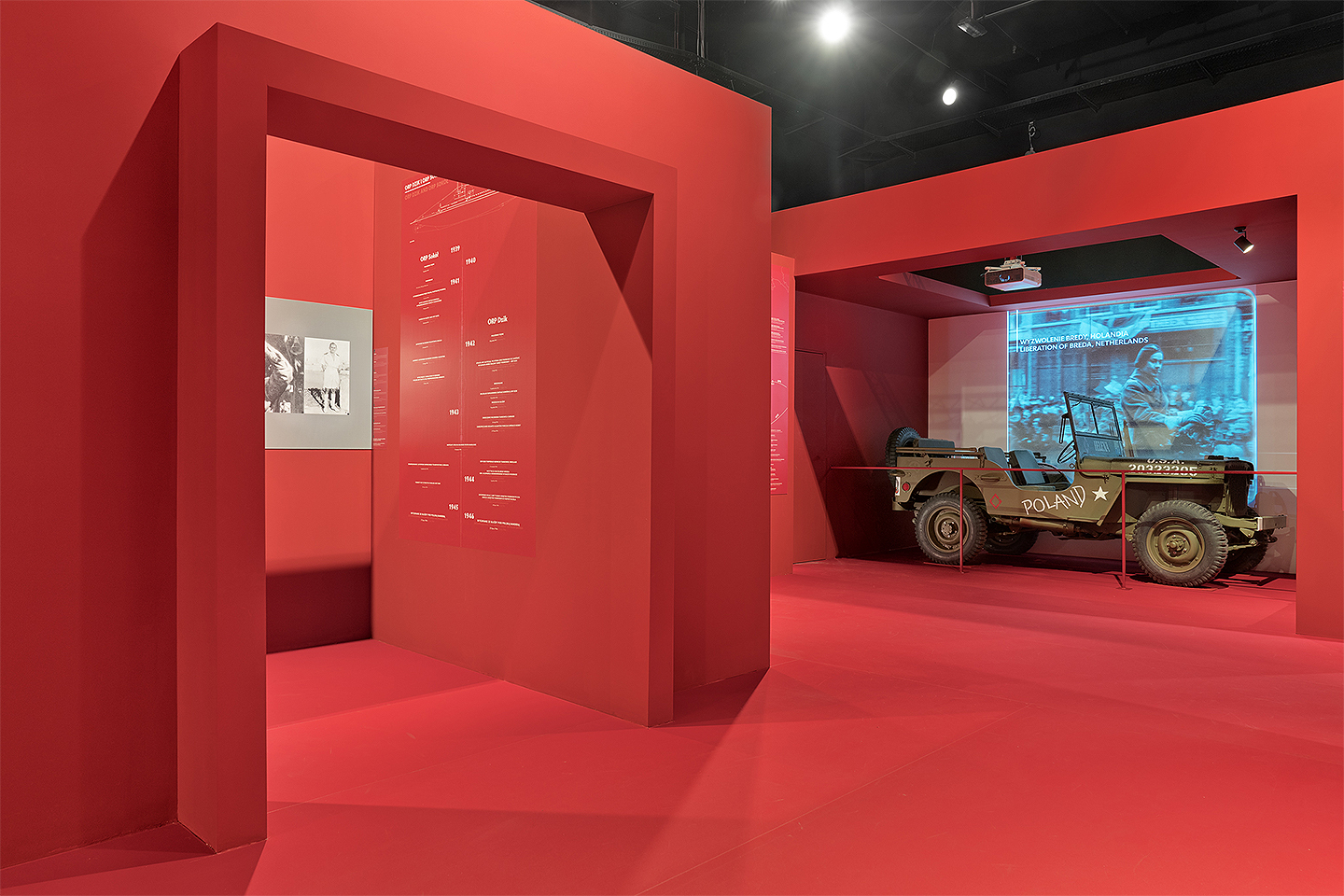 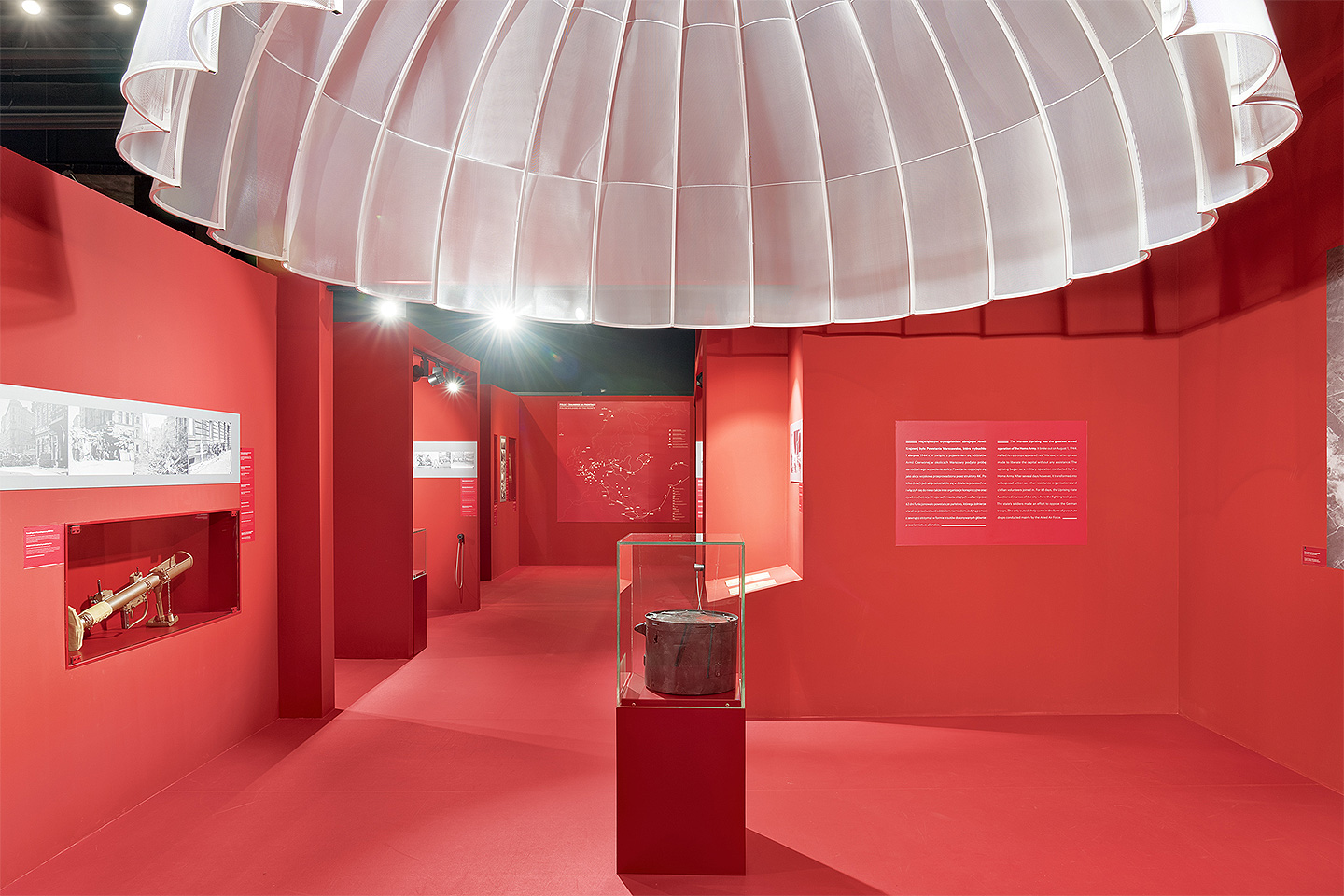