The opening scene of the animated short, depicting Poland and its people being crushed from both sides by enemy powers, was recast into a large-scale installation located in Warsaw’s Piłsudski Square.

The project was produced commissioned by the Institute of National Remembrance to commemorate the 80th anniversary of the outbreak of World War II. 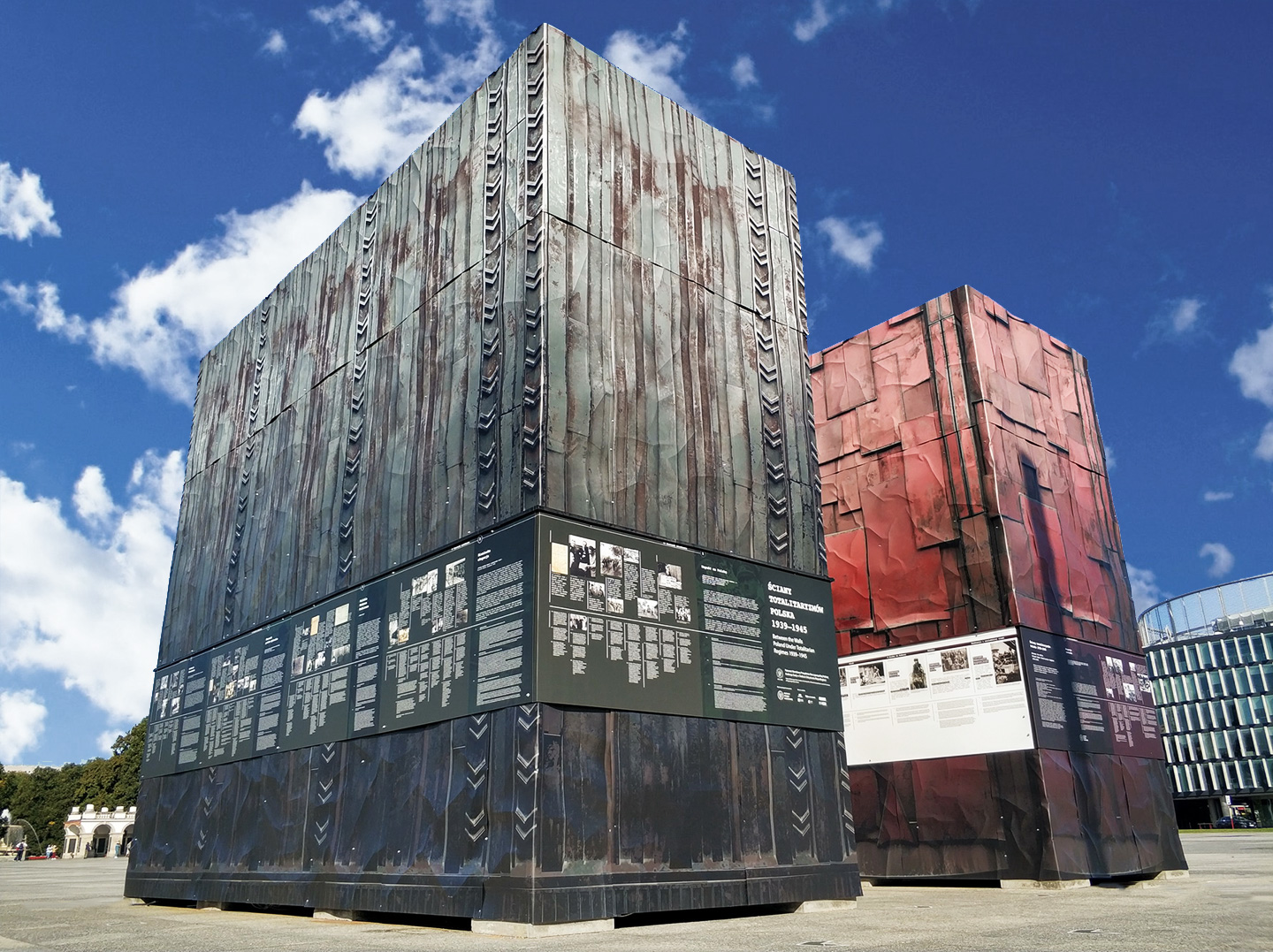 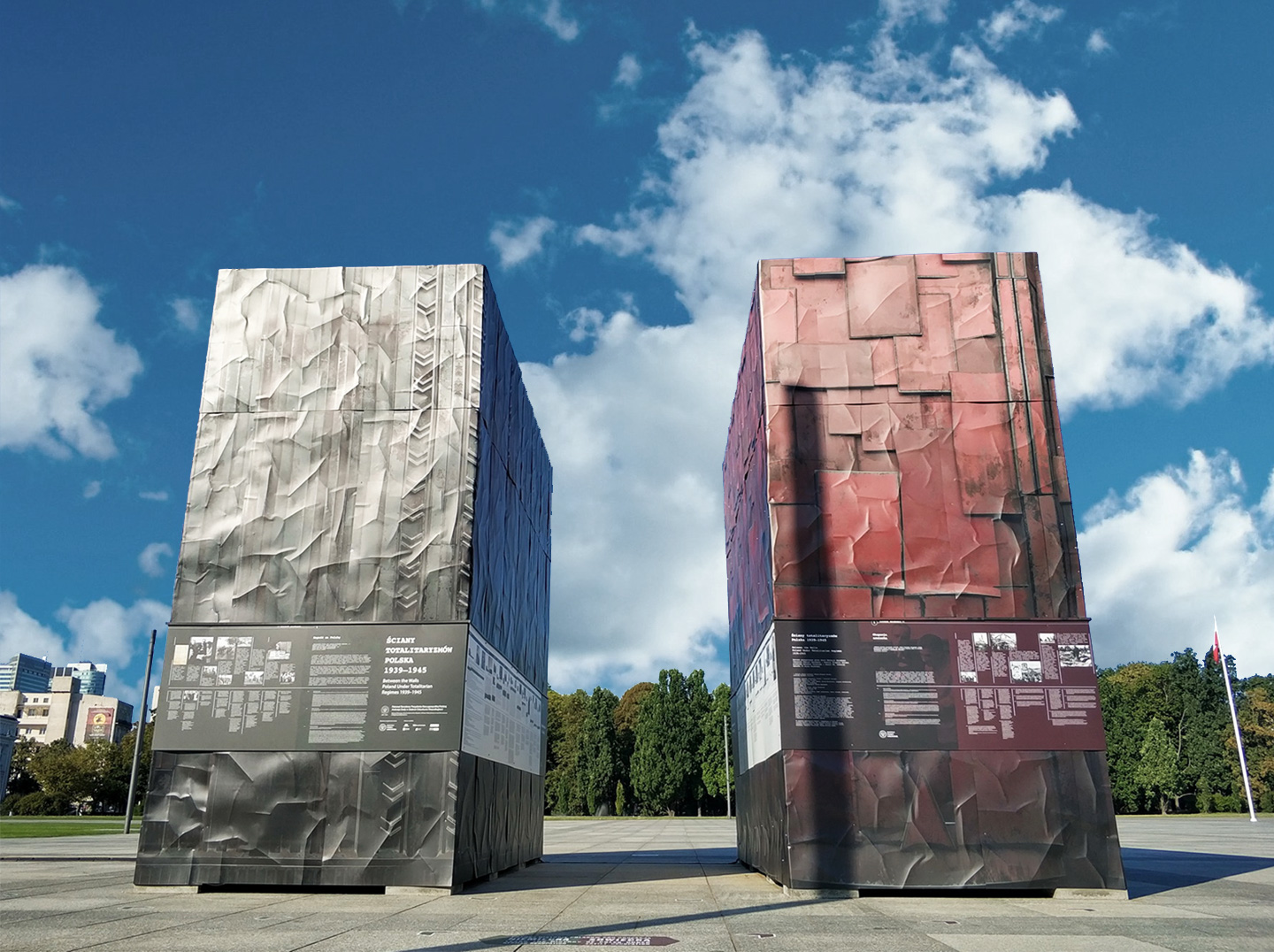 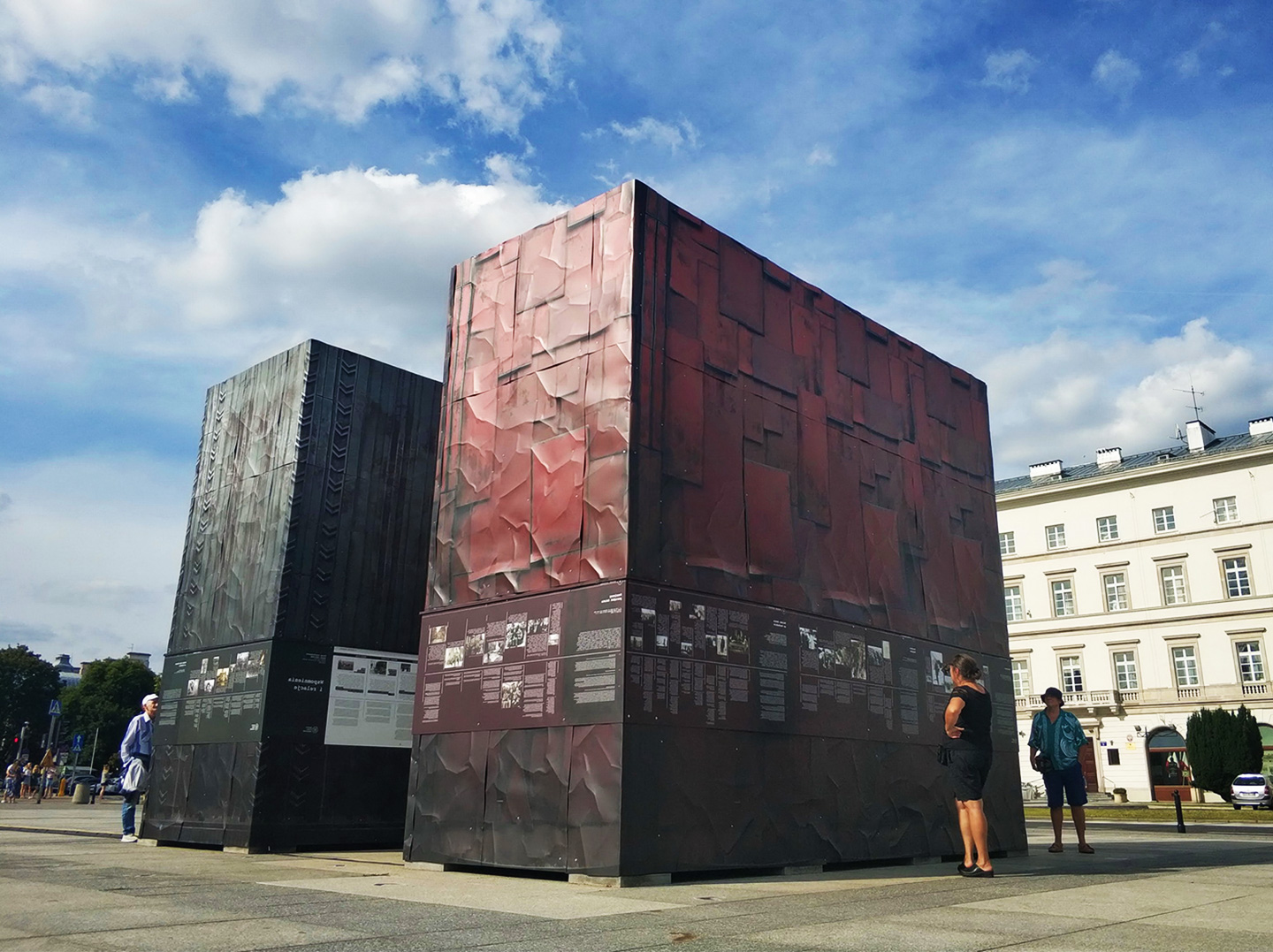 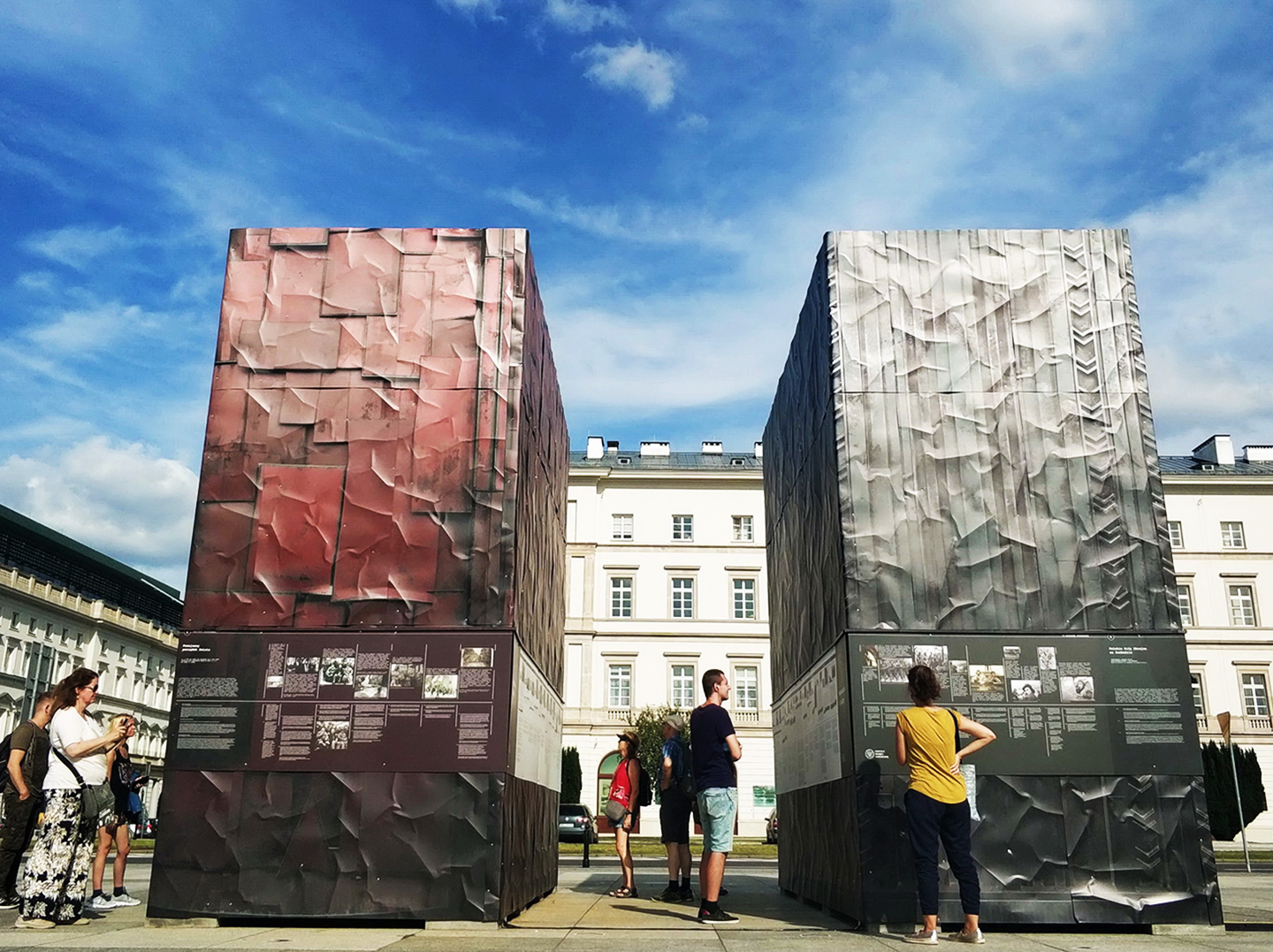